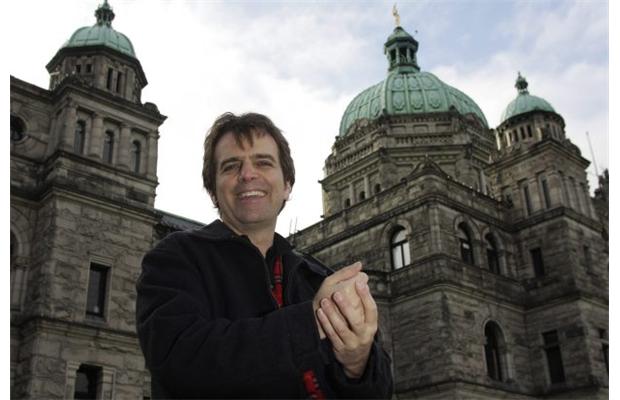 The life of architect Francis Rattenbury is one of the great Victoria stories. Already the subject of books and plays, it is now being turned into an opera by local composer Tobin Stokes, to be previewed in September with the Victoria-born, internationally renowned tenor Richard Margison in the lead role.

Born in Leeds, England, in 1867, Rattenbury emigrated to Vancouver at the age of 25, and won a competition to design British Columbia’s legislature the following year. He moved to Victoria, where his reputation blossomed.

He designed some of our most iconic buildings – the Empress hotel, the Crystal Garden, the steamship terminal that became a wax museum, his own house (today Glenlyon Norfolk School) – as well as notable structures across Canada.

Later, however, his work fell out of fashion, and some of his ambitious commercial ventures – a steamship company during the Klondike gold rush, land investments in northern B.C. – were costly failures.

Then there was his private life. His first marriage, in 1898, to Florence Nunn, eventually soured, and he became miserable, reclusive and prone to drink.

In 1923, however, he met Alma Pakenham, a prodigious musician almost 30 years his junior, though already twice married. Their open affair – including a rumoured cocaine habit – scandalized the city and cost Rattenbury his position in Victoria society.

In 1925, he married Alma, and four years later, the couple moved to Bournemouth, England, where Alma became a successful songwriter while Rattenbury, unemployed, slid into dissipation, depression and impotence. In 1935, he was murdered by George Stoner, the couple’s teenage chauffeur and Alma’s lover.

Following a sensational trial, Stoner was sentenced to hang, and Alma, though acquitted, committed suicide. An outraged public, blaming her for corrupting Stoner, petitioned successfully to have his sentence commuted; he was released after seven years in prison, and lived until 2000.

Stokes became hooked on the story several years ago, and mined the relevant literature to create his own libretto, in which the dying Rattenbury pieces together episodes from his life, though Stokes aims to transcend the facts and “get inside Rattenbury’s head.”

Titled simply Rattenbury, this will be a full-length chamber opera for seven singers and six on-stage instrumentalists, with a score that features Alma’s instrument, the piano, and alludes to popular music of her day.

The opera is being produced by the Other Guys Theatre Company, which is devoted to telling local stories (Stokes is its music director). Financial support has come from civic, regional, provincial and federal governments, and local corporate sponsors including, appropriately, the Fairmont Empress hotel.

On June 16 and 17 and again in September, the opera, now more than half finished, will be developed in workshops, and on Sept. 29 and 30, highlights will be performed as part of a Rattenbury celebration in the Empress’s Crystal Ballroom. The performances will be led by Dutch-born conductor Arthur Arnold, principal guest conductor of the Moscow Symphony Orchestra. (He has recorded some of Stokes’s music, and both men are involved in summer music programs in Powell River, where Stokes grew up.)

The cast includes both emerging and established singers from the Victoria and Vancouver areas: soprano Kathleen Brett (Alma), mezzo-soprano Julia Morgan (Florence) and baritone Andrew Erasmus (George), with multiple supporting roles taken by baritone Stephen Barradell and mezzo-soprano Erin Ronningen. The younger Rattenbury will be played in September by popular tenor Ken Lavigne, but – owing to other commitments – will be sung by Brian Lee in this month’s workshop.

Margison, whose career has taken him to many of the world’s leading opera houses and concert halls, retains a connection to his hometown – he has hosted benefit galas for the Victoria Conservatory of Music’s Opera Studio, for instance, and in November, sang Mahler with the Victoria Symphony.

Reached by telephone at home in Toronto, Margison spoke enthusiastically about the “great operatic story” behind Rattenbury and the prospect of creating the title role – a character unlike any he has played – and he praised the melodies and “voice-friendly” music in Stokes’s score.

Stokes, 45, a versatile and busy composer with an international audience, has already written two operas and has another in progress: Fallujah, based on the true story of an American soldier in Iraq in 2004. Commissioned last year by City Opera Vancouver with funding from the Annenberg Foundation, it is now almost finished, and details of its première should be announced soon. 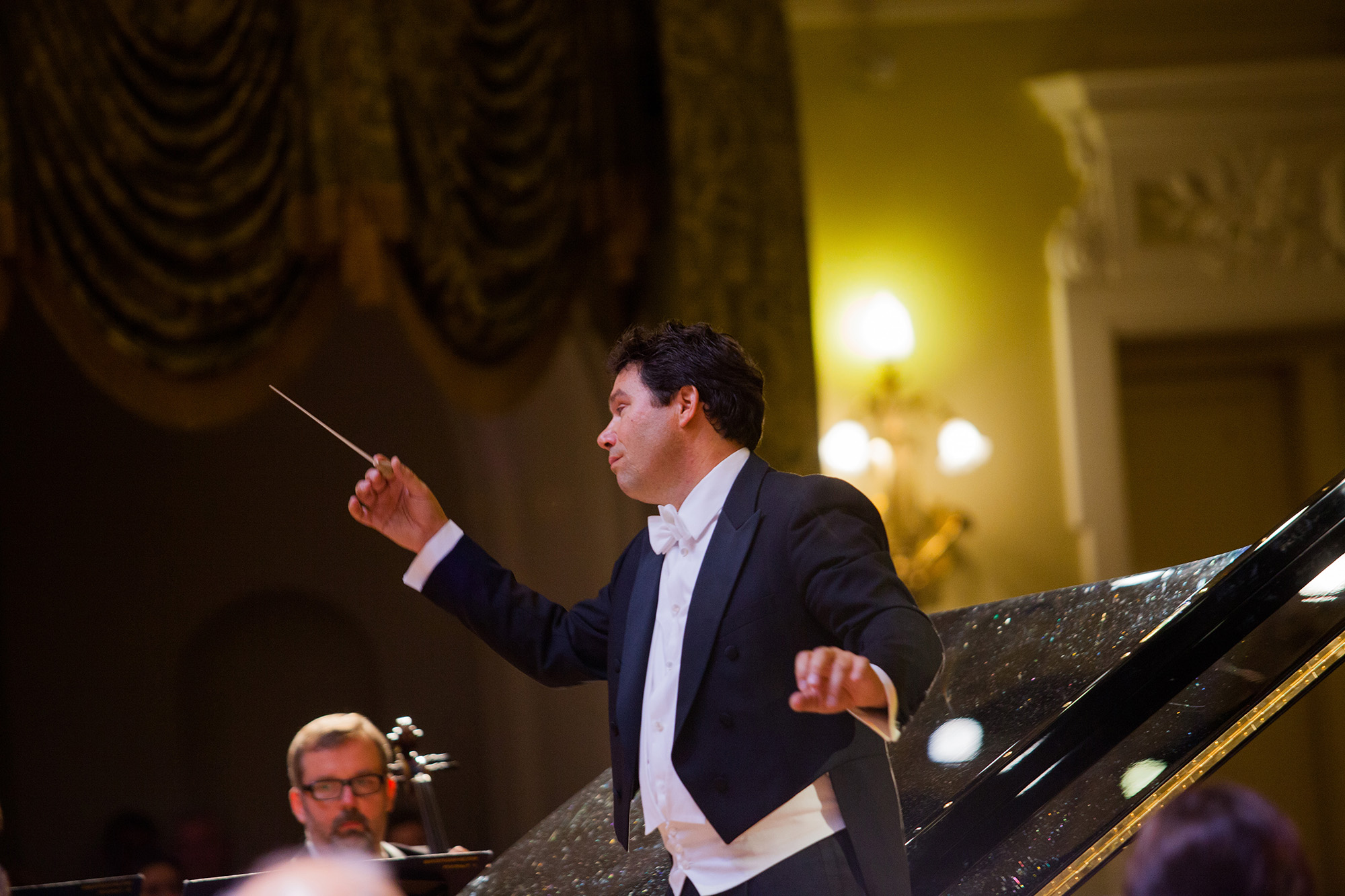 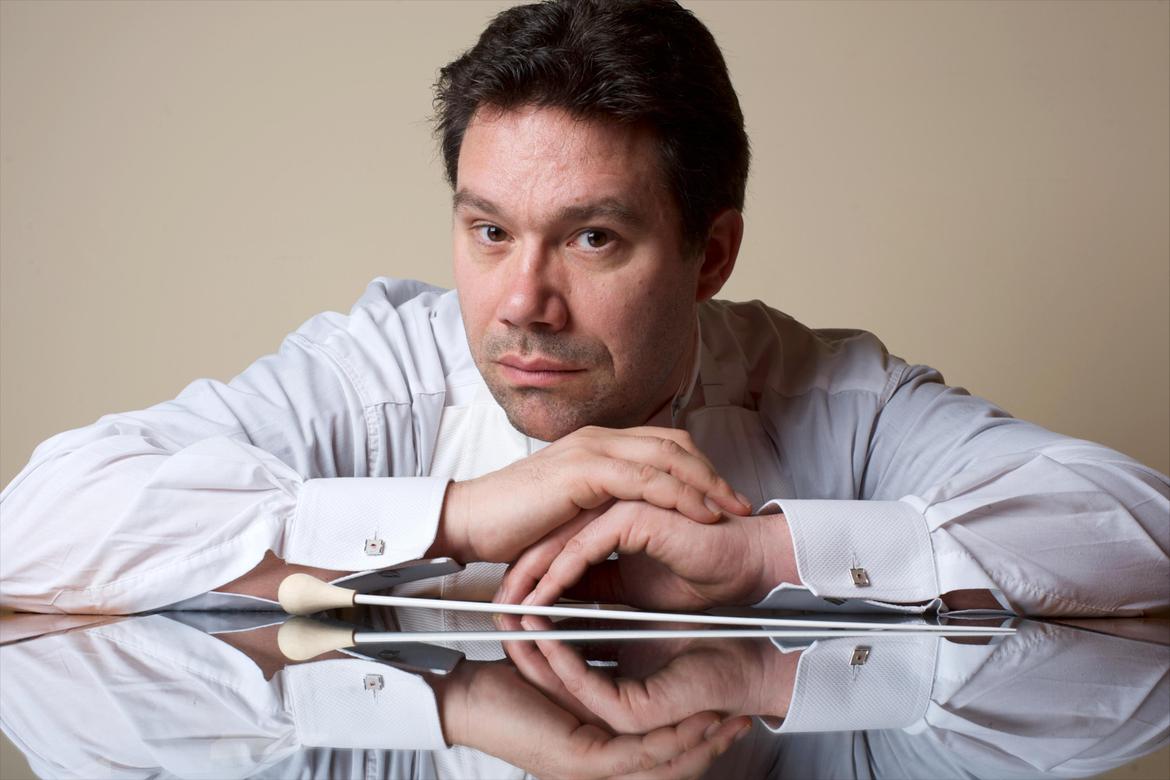 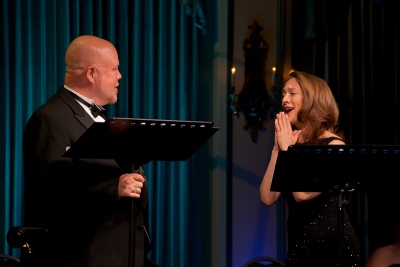